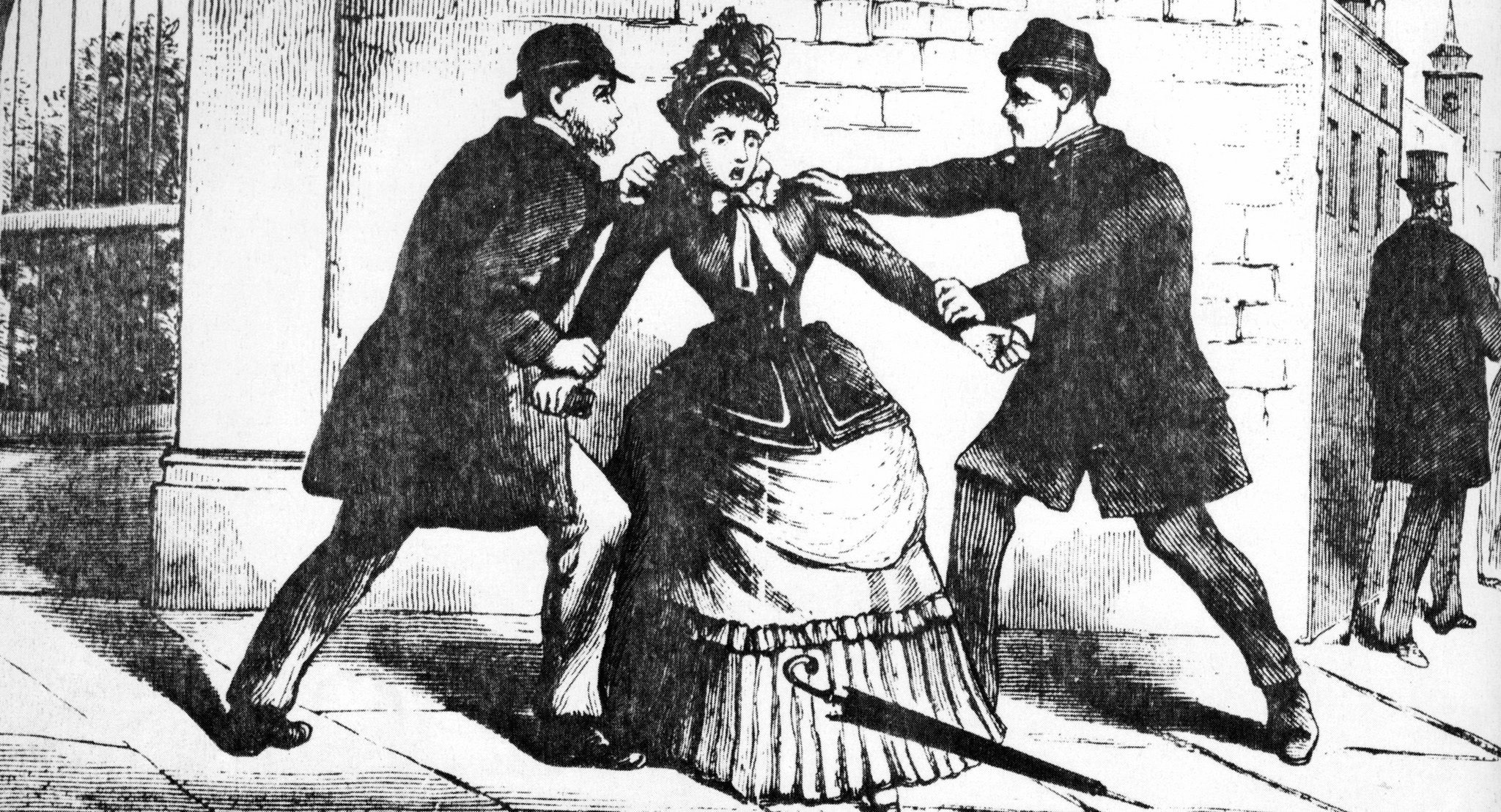 Denials Are ‘Rape Myths and Stereotypes 101’

“People don’t come forward because they’re afraid they’re going to be treated this exact same way,” said Kate Harding, author of the recent book “Asking For It: The Alarming Rise of Rape Culture — And What We Can Do About It” and a survivor of rape.

Harding said Trump is tapping into “rape myths and stereotypes 101.” Among them, she said, is “the idea that rape or groping is a compliment, that it’s something men can do because they can’t control themselves.”

“People of all body types, of all looks, all backgrounds, are victims of this kind of sexual abuse and harassment,” she said. “It is much more about the perpetrator’s sense of entitlement and desire to assert his dominance than it is about what the victim looks” like.