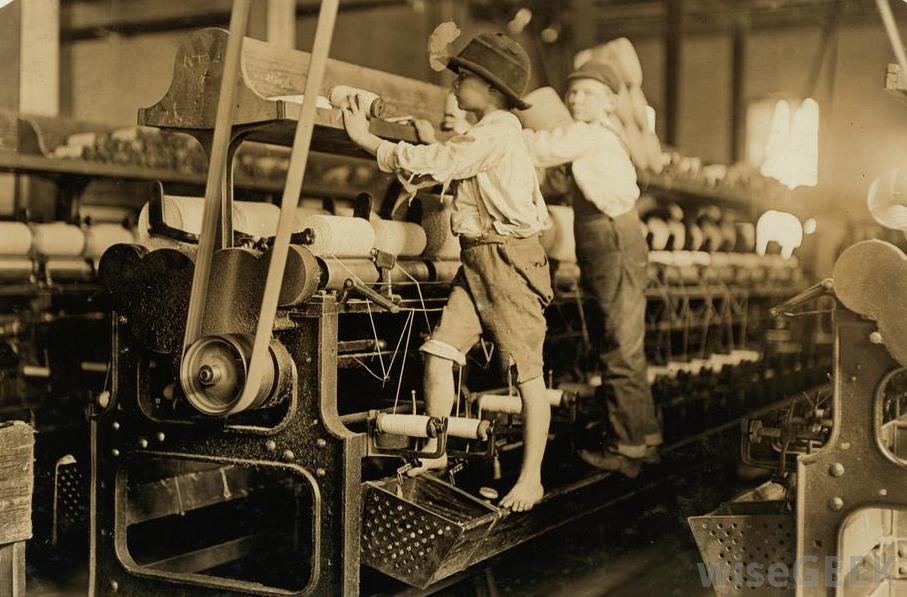 These incidents of human trafficking didn’t occur in an underdeveloped country battling a migrant crisis, but here, in New Zealand.

Passports have been confiscated, false promises made, deportation threats uttered and people caught up in modern day slavery since 1990, the Herald has found.

As an isolated and supposedly clean, green and pure island in the South Pacific, one does not usually correlate the dark and sordid crime of human trafficking with the Land of the Long White Cloud.

We are a developed nation, we don’t have refugees flooding our borders and, until last week, we’ve never had a human trafficking conviction.