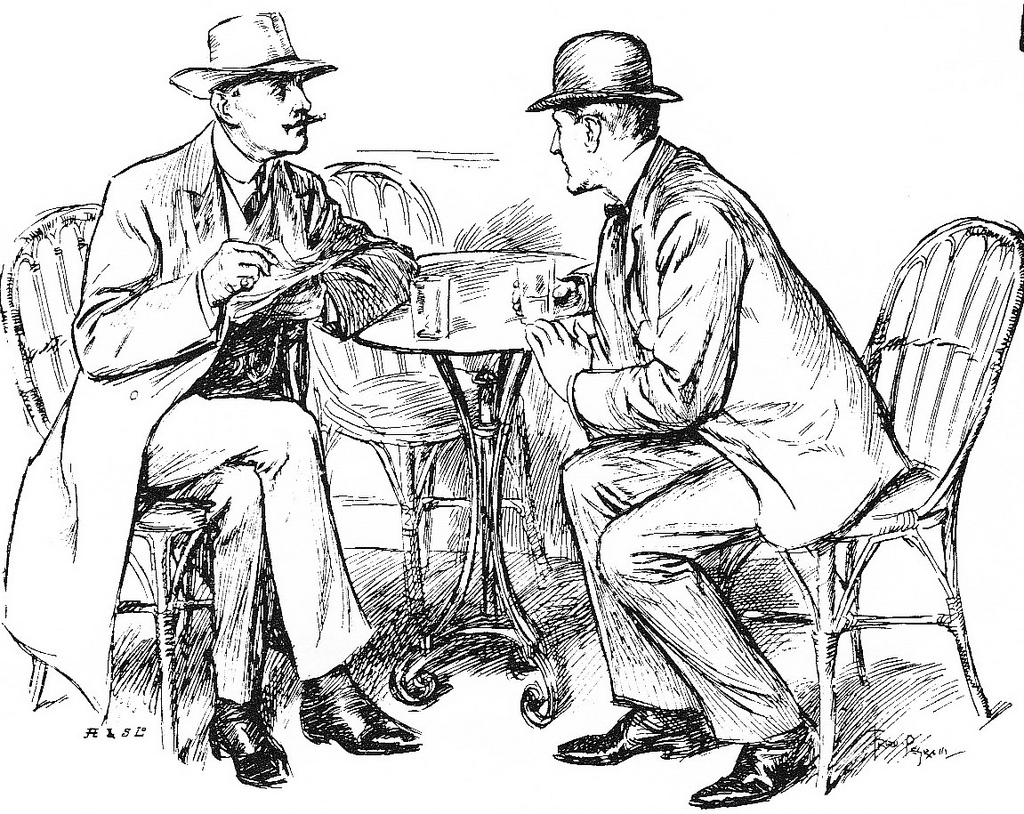 Credits his turnaround to a relationship with a “peer recovery specialist”

PAWTUCKET, R.I. — Dustin French, 29, had four drug overdoses in the span of a year. “I was dead on arrival to the hospital,” he said of his last heroin overdose, which happened in April. “I woke up … and I didn’t feel like myself. I could tell this time I was really dead.”

He credits his turnaround to a relationship he launched in the emergency department with a “peer recovery specialist” — someone who had herself struggled with addiction. She was there, he said, “when nobody else was.”

Stories like French’s have led policymakers — here in Rhode Island and in other states — to embrace a road to recovery led by people who have traveled it. It’s a growing effort to address the nation’s burgeoning opioid epidemi