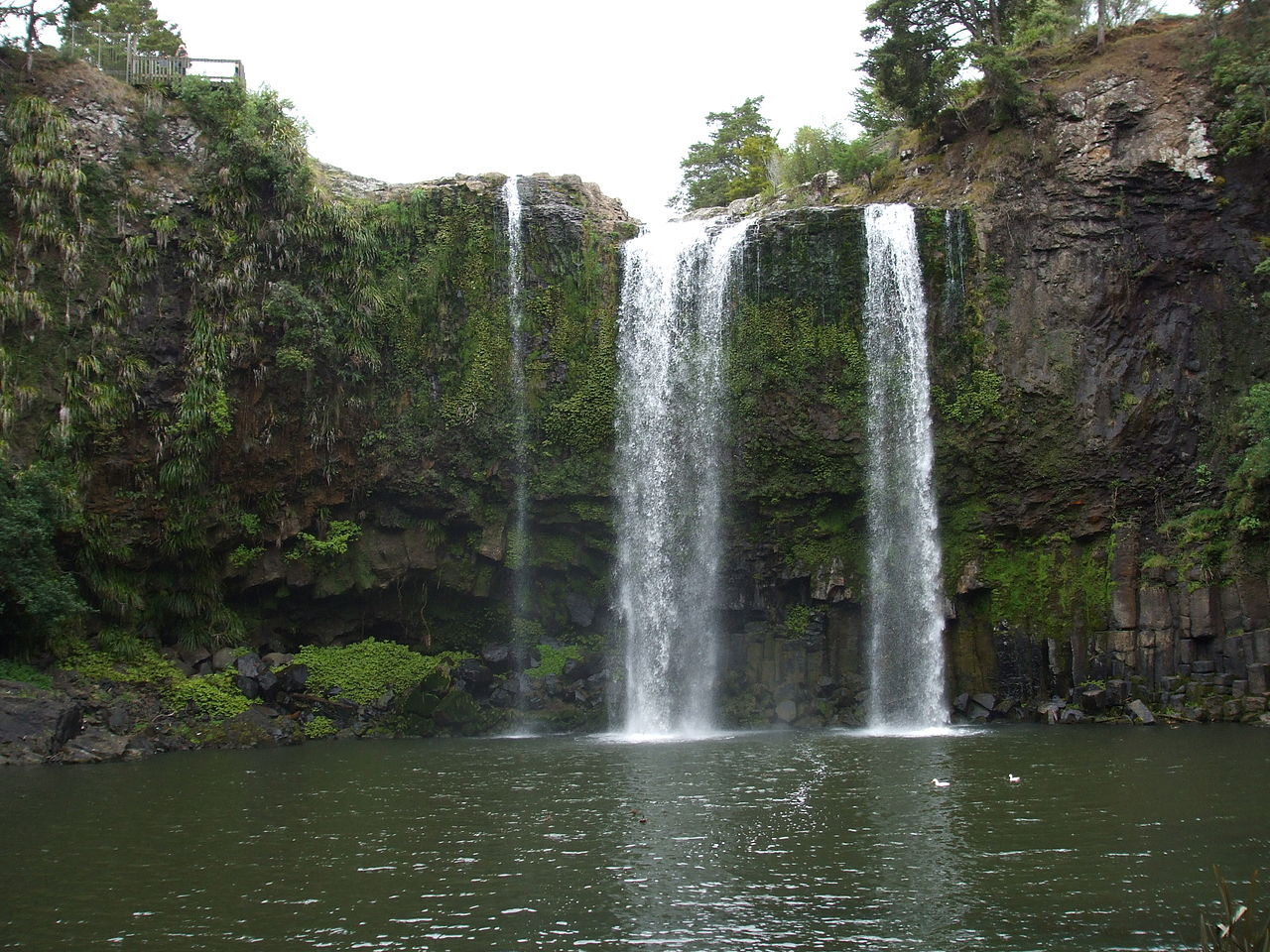 Known child abuse and neglect has more than doubled in Whangarei in the past two years it has been revealed, as the Government announces sweeping legislative changes in an attempt to stem “horrific” rates of family violence.

Child, Youth and Family figures showed 941 confirmed cases of child abuse and neglect in Whangarei in the year to June.

These were instances CYF established as emotional, physical or sexual abuse, as well as cases of neglect.

This was in contrast to the rest of Te Tai Tokerau, in which confirmed cases of child abuse and neglect fell more than 35 per cent since 2013.