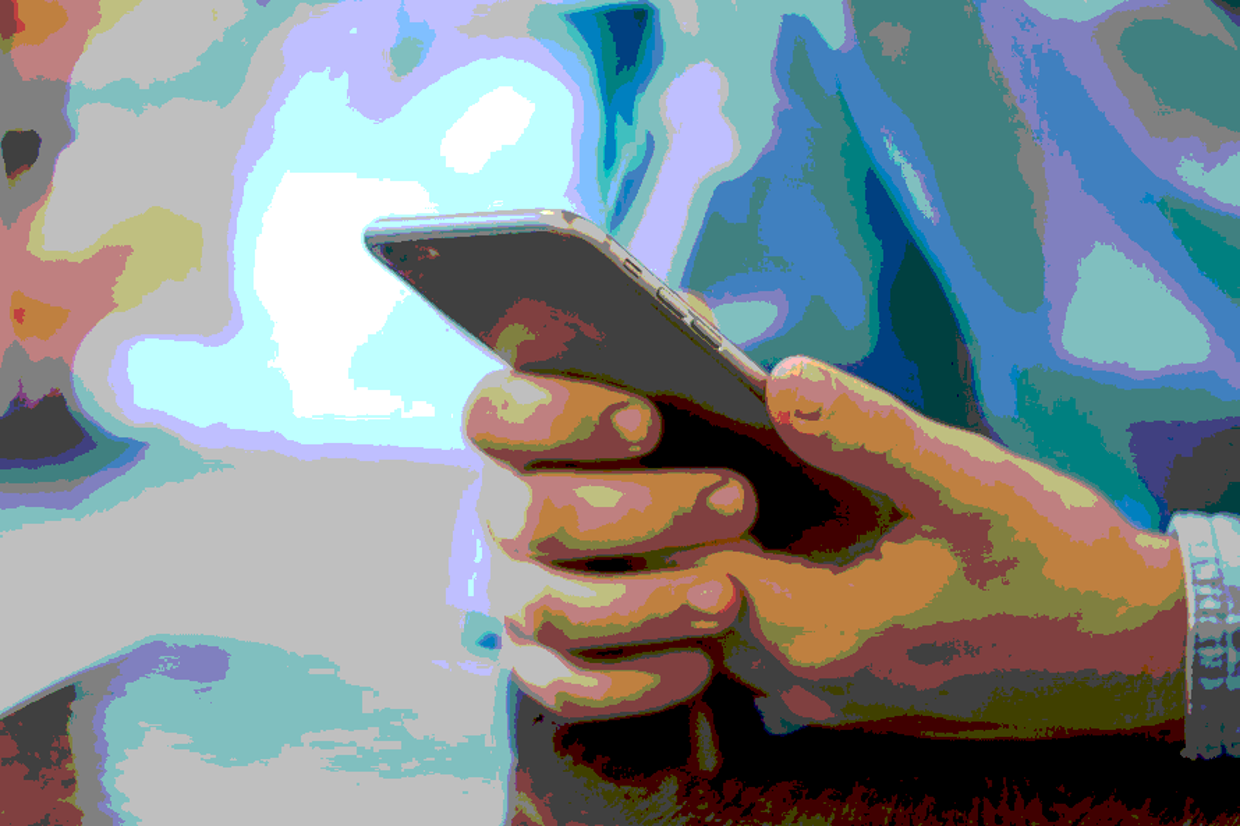 Police have launched an investigation into an online predator posing as a teenage girl to lure boys as young as at least 13 into sending nude selfies online.

The imposter, going by the name of Ella, used a profile photo of a girl with long brown hair. The person used social media platforms including Snapchat, Instagram and Facebook to befriend at least 321 young people, many from schools in Canterbury.

The profile said the girl went to Christchurch Girl’s High School but the school confirmed there was no student attending by that name and they had been in touch with police.

After befriending and striking up conversations with some of the students, the imposter sent boys sexually explicit videos and photos.