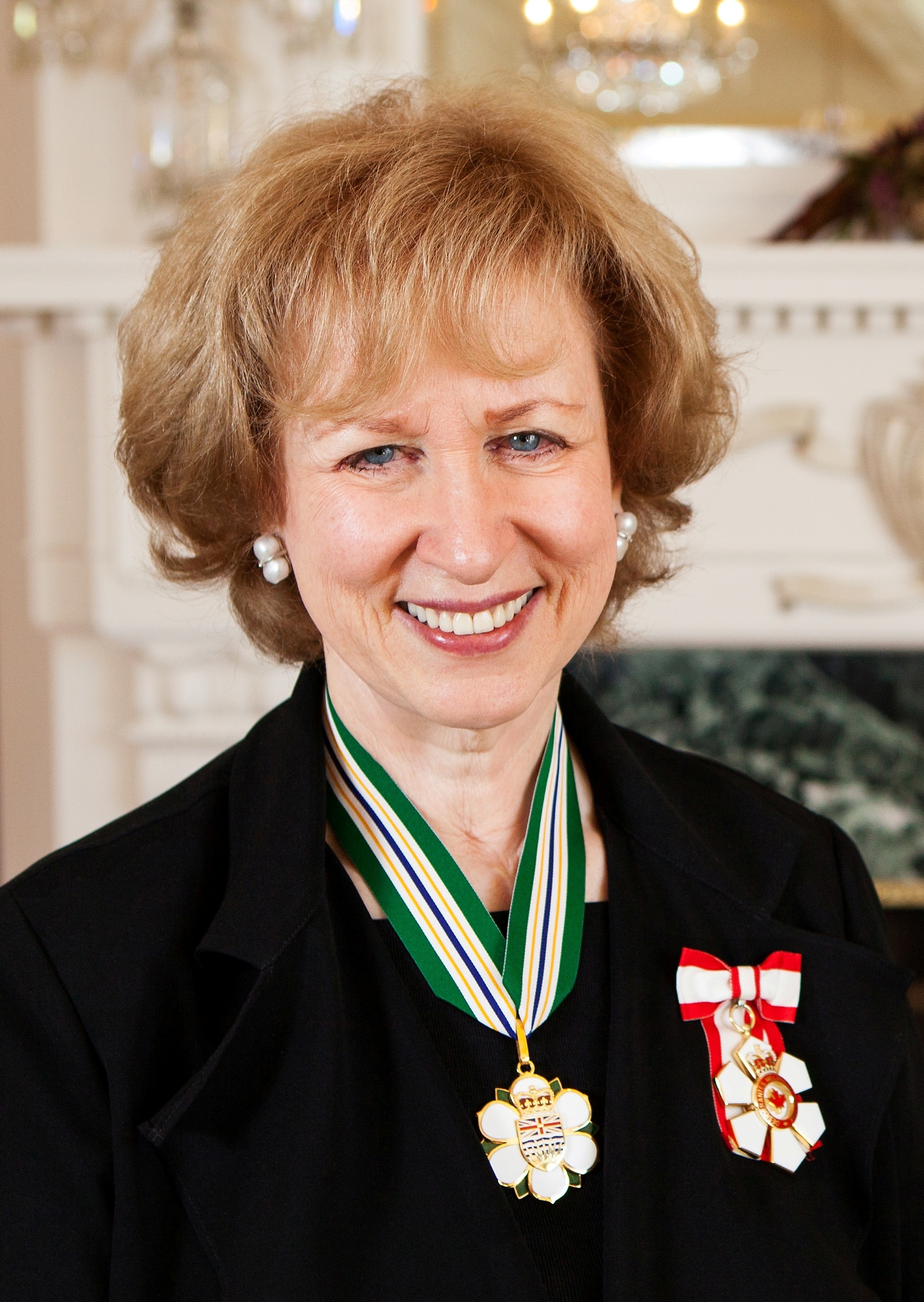 A Canadian politician who made history as the country’s first female prime minister has publicly voiced her concerns about Donald Trump, branding the Republican presidential nominee as a sexual predator who revels in his own inappropriate behaviour.

“He has described himself as a sexual predator,” Kim Campbell said of Trump’s 2005 leaked Access Hollywood tape. “The behaviour he has admitted to and celebrated in himself is predation.”

After taking helm of the country’s Progressive Conservative party in 1993, Campbell became Canada’s first – and to-date only – female prime minister. Her term lasted just over four months, coming to an end when her party lost the general election.

As justice minister in the early 1990s, Campbell was instrumental in reforming Canada’s sexual assault laws, and in an interview on Tuesday, she lashed out Trump’s remarks on kissing women and grabbing them without permission. “Unconsented sexual touching is a sexual assault,” Campbell told the Canadian Broadcasting Corporation. “And somebody who does that, who thinks he has a right to do that, who does it thinking that it’s a reflection of his value because he’s a celebrity, et cetera, I mean that is predation.”