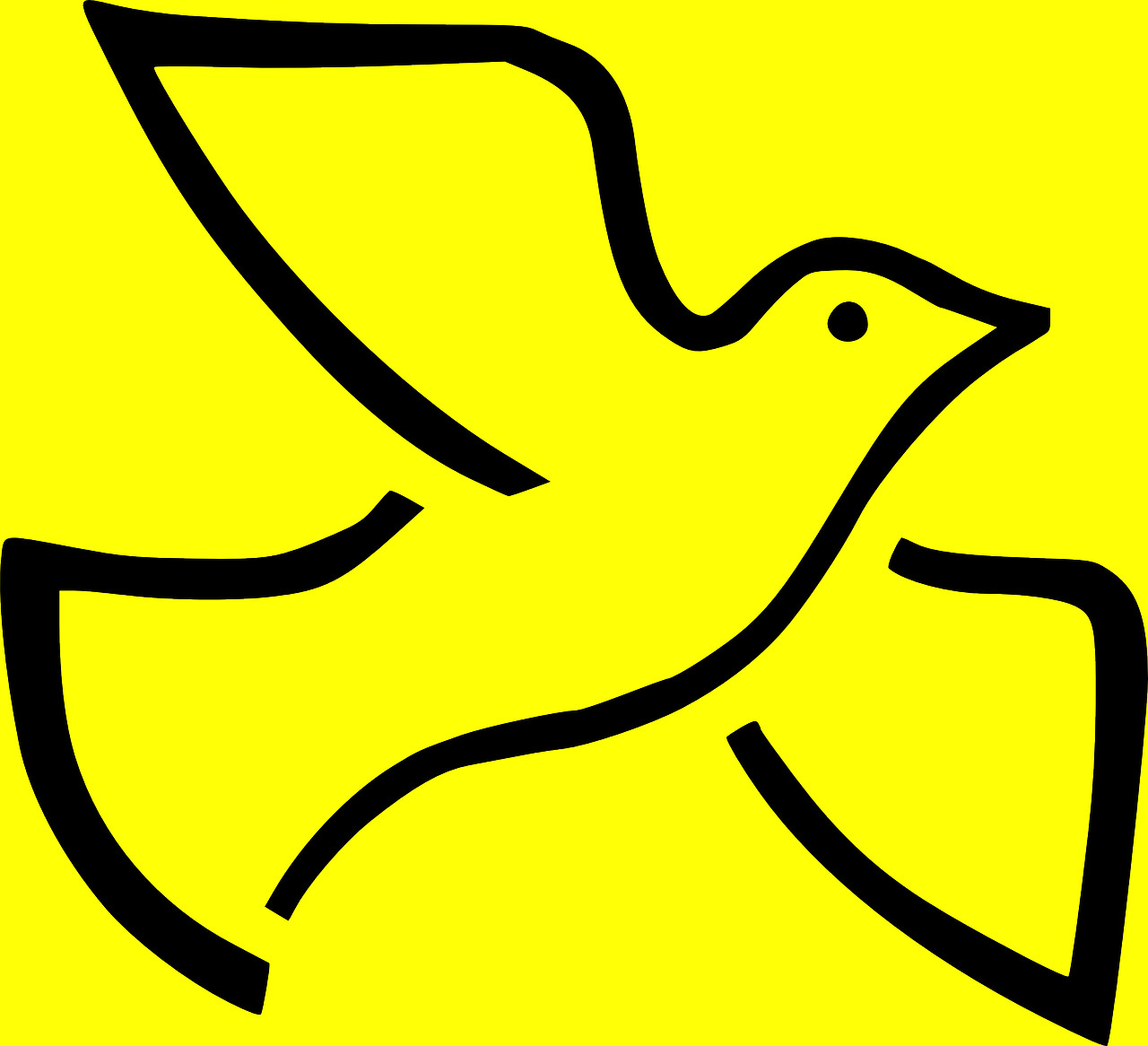 Archbishop of Adelaide Philip Wilson, 66, was charged in April last year with concealing serious child sexual abuse in 1971. He has pleaded not guilty to the charge, which carries a potential two-year prison sentence.

The judge dismissed his appeal against a court decision in February to not stop the proceedings. That decision ruled that elements of the charge may be able to be proved.

Schmidt rejected the argument of Wilson’s lawyers that the original court erred in finding the charge was valid.

The charge alleges that as a young priest, Wilson concealed information about the sexual assault of a 10-year-old boy by the now-dead pedophile priest James Fletcher in the New South Wales town of Maitland, north of Sydney.