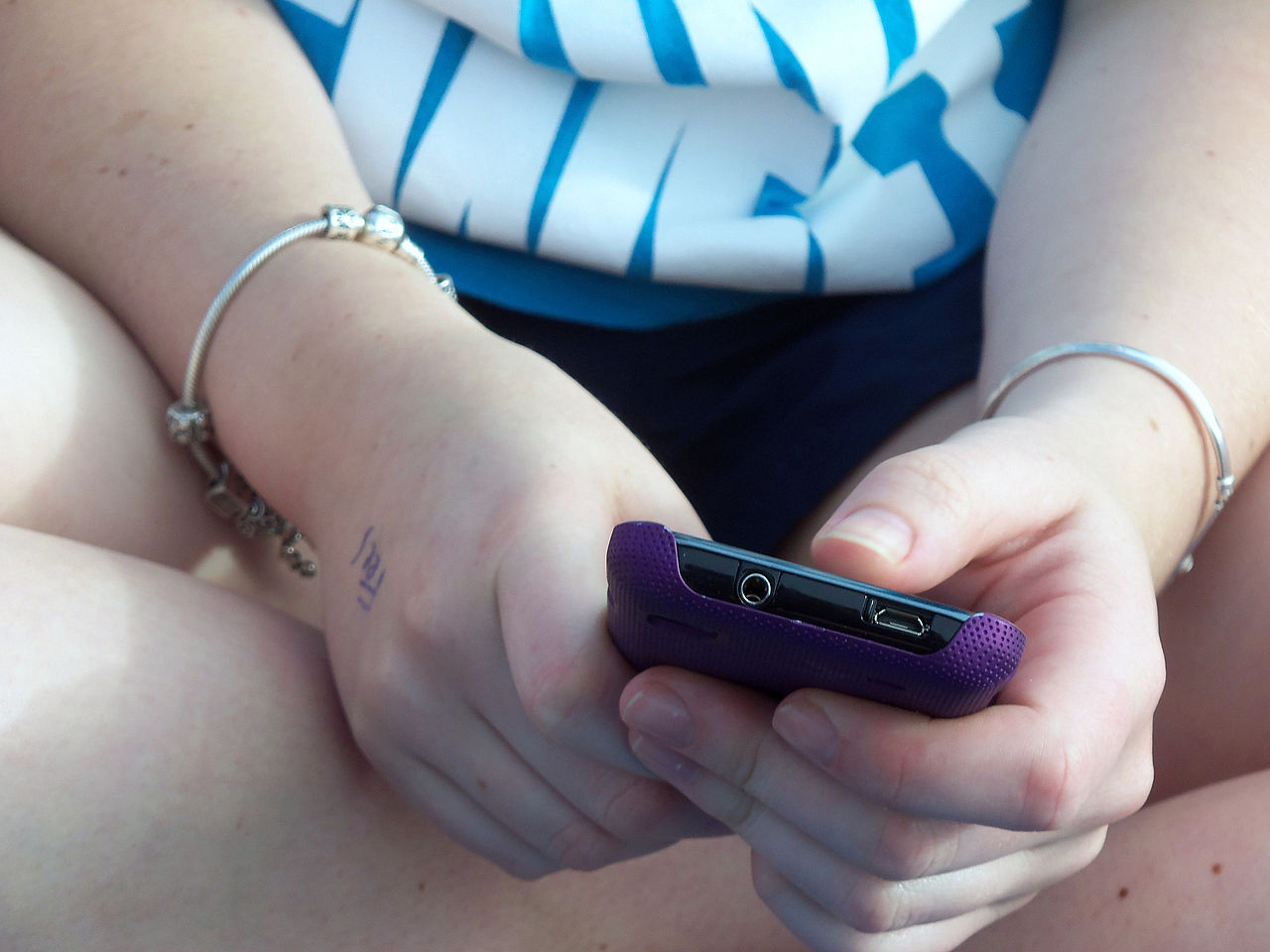 On August 7th, 2014, the pair met after connecting on the popular dating app Tinder the week before. When they returned to his apartment after a night out, the prosecution alleged Tostee locked Wright on his balcony following a heated argument. When she tried to escape, presumably to a lower floor, she plummeted to her death.

The most explosive piece of evidence in the trial was a three-hour-long audio recording Tostee had taken on his phone of the incident. The tape was played in court, and on it Tostee can be heard saying “you’re lucky I haven’t chucked you off my balcony you G** d*** psycho little b****.”