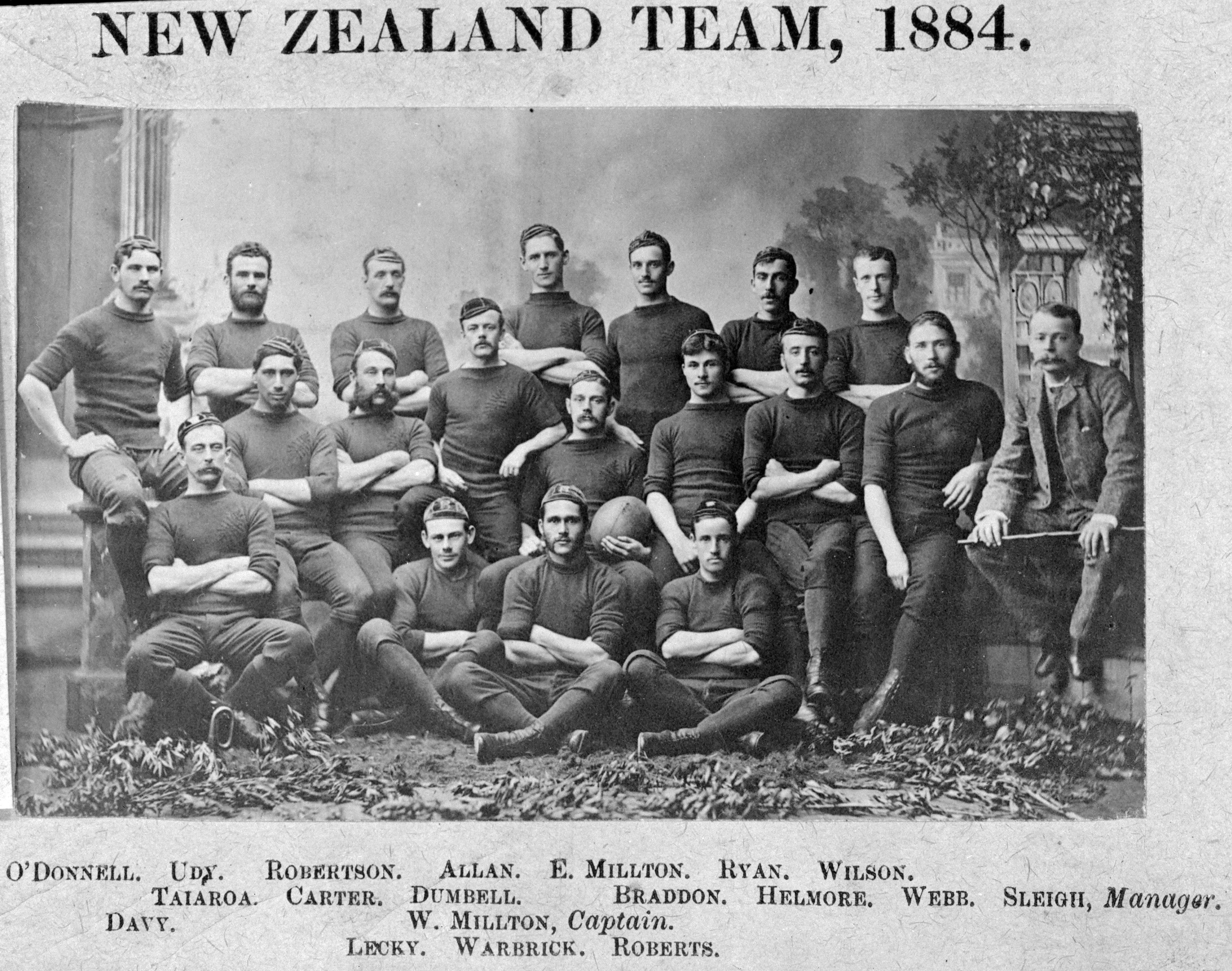 Why are our men killing others and themselves?

Why are our men killing others and themselves?

I have some ideas from my eight years as a volunteer Lifeline telephone counsellor.

The famous New Zealand rugby player and All Black, Sir John Kirwan, had a strong association with Lifeline, and I was working the phones when his depression/Lifeline advertisements were on TV. We always had spikes in the numbers of men calling after screening of the ‘John Kirwan ads’.

And they all said the same things:

However, having John Kirwan – the penultimate macho hero – tell the world that he’d struggled with depression and that it was okay to ask for help – gave these men permission to call Lifeline and seek support.

I don’t mean to imply that John Kirwan suddenly made it easy for these men to admit, even to an anonymous counselor, that they were not coping.

The men admitted that admitting that they were not coping was terrifying.

2016-09-27
Previous Post: Who’s holding your strings?
Next Post: Suicide rate in NZ is the highest it’s ever been