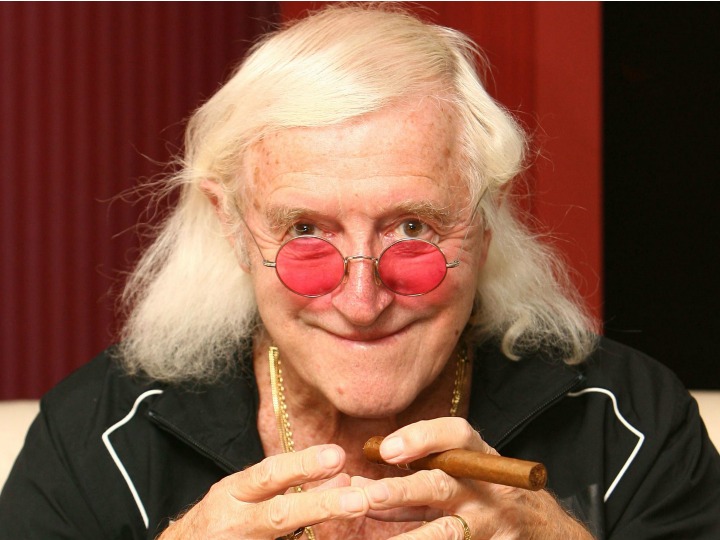 The target audience of this blog is those who have experienced childhood sexual trauma and those who support those who do. Comment on books and other material is therefore focussed on its usefulness in this respect rather than the quality of the writing or production.

While “Saville the Beast” is not a well written book I found it an interesting account of how a child sex offender found and groomed children for sexual exploitation. Saville was a hebephile and ephebophile with no mention of his targeting younger children. He predominantly predated girls though there were also complaints from boys.

Saville used his fame, wealth and influence to gain access to children, exploit their trust and obtain their silence. In cases where the children did complain to adults he used withdrawal of his philanthropic gifts to compel or induce silence of the adults and punishment of the children for complaining. He recruited other adults as collaborators in the sexual violence against the children.

He ingratiated himself with children’s homes and youth justice facilities with generous donations. In some cases he was given accommodation on site giving him unlimited access to children. This allowed him to sexually assault and rape not just students but staff.

Much of his offending occurred in his dressing room before during after his television shows. His television shows had large onstage and off stage audiences of children giving him access to many potential victims. His position of power within the television company meant that even if his activities were observed television staff ignored it rather than risk employment repercussions.