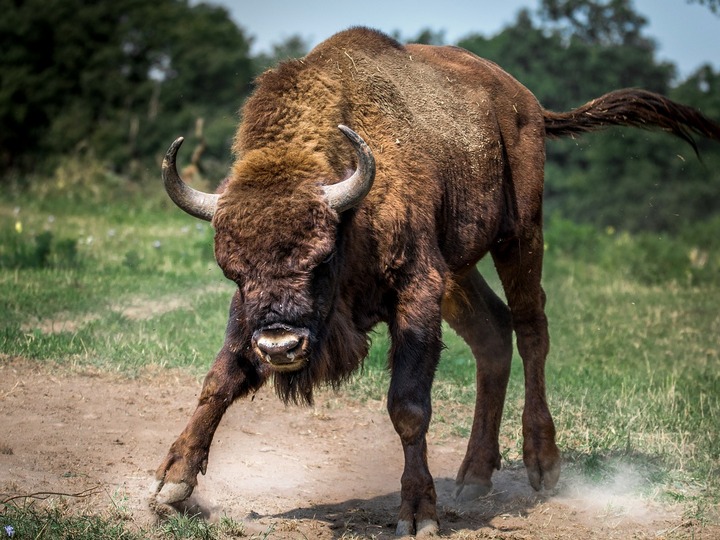 Actions driven solely by anger are of no use at all

Actions driven solely by anger are of no use at all; realizing this can help strengthen your determination to resist it.

What turns anger into action?

Mostly cognitive control, or to use a less technical term, self-control. About a year ago I was in Davos at the World Economic Forum, and we had a dinner-with-talks on intelligence. University of Michigan professor of social psychology Richard Nisbett, the world’s greatest authority on intelligence, plainly said that he’d rather have his son being high in self-control than intelligence. Self-control is key to a well-functioning life, because our brain makes us easily [susceptible] to all sorts of influences. Watching a movie showing violent acts predisposes us to act violently. Even just listening to violent rhetoric makes us more inclined to be violent. Ironically, the same mirror neurons that make us empathic make us also very vulnerable to all sorts influences.

The key issue is the balance of power between these control mechanisms that we call top-down—because they are all like executives that control from the top down to the employees—and bottom-up mechanisms, in the opposite direction, like mirror neurons. Whereby perception—watching somebody making an action—influences decisions—making the same action ourselves.

2014-09-10
Previous Post: World Suicide Prevention Day 2014 – Message from IASP President
Next Post: Suicide Had Nothing to Do with Demons